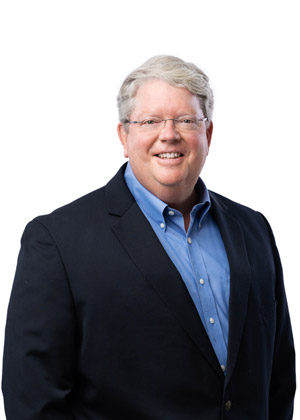 Mark Trafton has been a member of the Armor Realty family since September 2006. The company’s founder, Paul Armor brought Mark on board to be the Managing Broker. On January 1, 2010, Mark bought the company from Paul and became Broker/Owner.

He received a Bachelor of Science Degree from the U.S. Air Force Academy and a Masters of Business Administration from City University, Bellevue Washington. Mark Trafton served our country as an Officer/Pilot with U.S. Air Force for over 9 years and was a pilot with United Airlines for 5 years. He’s a Tallahassee native and graduate of Leon High School. Mark is married to Ashley Walker Trafton and has 3 sons.

New listings delivered to your inbox Sign Up Now